Gracie is a fashion designer in the Animal Crossing series. She passes through the towns throughout the world, to impact the fashion around the world. She is a giraffe, and is widely-considered the most important name in fashion with no known rivals.

Gracie is a white giraffe with brown spots. She wears mesh stockings over her hooves, along with a pink scarf, and her signature shirt, Gracie's Shirt. Her sunglasses are also in this style.

Gracie will open a store when the nephews upgrade to T&T Emporium. However, this can only be done after Gracie approves of your outfit during a fashion sense, which she will do after spending 70,000 Bells at the T.I.Y..

The sale begins in the last month of the season for that group of items. From the 15th to the 20th, all items go to 20% off. From the 21st to the 25th, the discount raises to 30% off. Finally, from the 26th to the last day of the month, the discount becomes 50% off. During this time, some items become sold out, but will be replaced with the Trump Series and the Wedding Cake.

Gracie can appear at The Roost anytime

Gracie drinks coffee from The Roost with the following: 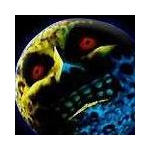 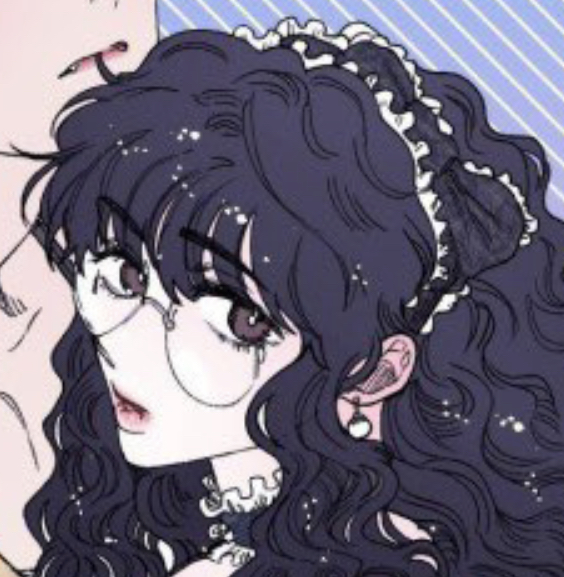 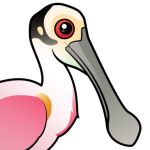